There are few aspects of eBikes more hotly discussed than their motors. Every design has its pros and cons but understanding these can be tricky. We have included as much in this article as possible, however most motor manufactures do not provide a broad range of data about their motors.

The nominal power rating of ebike motors is one of the most common figures given by manufactures. The main reason for this is to confirm the motor is legal for you to ride in the UK without a licence, road tax and insurance. eBike motors in the UK must have a maximum nominal output of no more than 250 watts. The nominal power is calculated as an average over an hour of use. This means many ebike motors actually have much higher peak power outputs than 250 watts. They just wont produce outputs higher than 250 watts constantly.

Support shows the amount the motor can enhance the effort you put in as a percentage. I.e. If you put in 100w of effort and the motor produces 400w this would be called 400% support but this does not describe what amount of effort is required to achieve this and how long it can be sustained.

Most ebike motor systems in the UK are 36 or 48 volt. Higher voltage systems are likely to work more efficiently.

Common motors fitted to ebikes in the UK

There are absolutely loads of different ebike motor systems available globally but only a handful appear on ebikes in the UK. We give you the low down on the most common motors available in the UK. 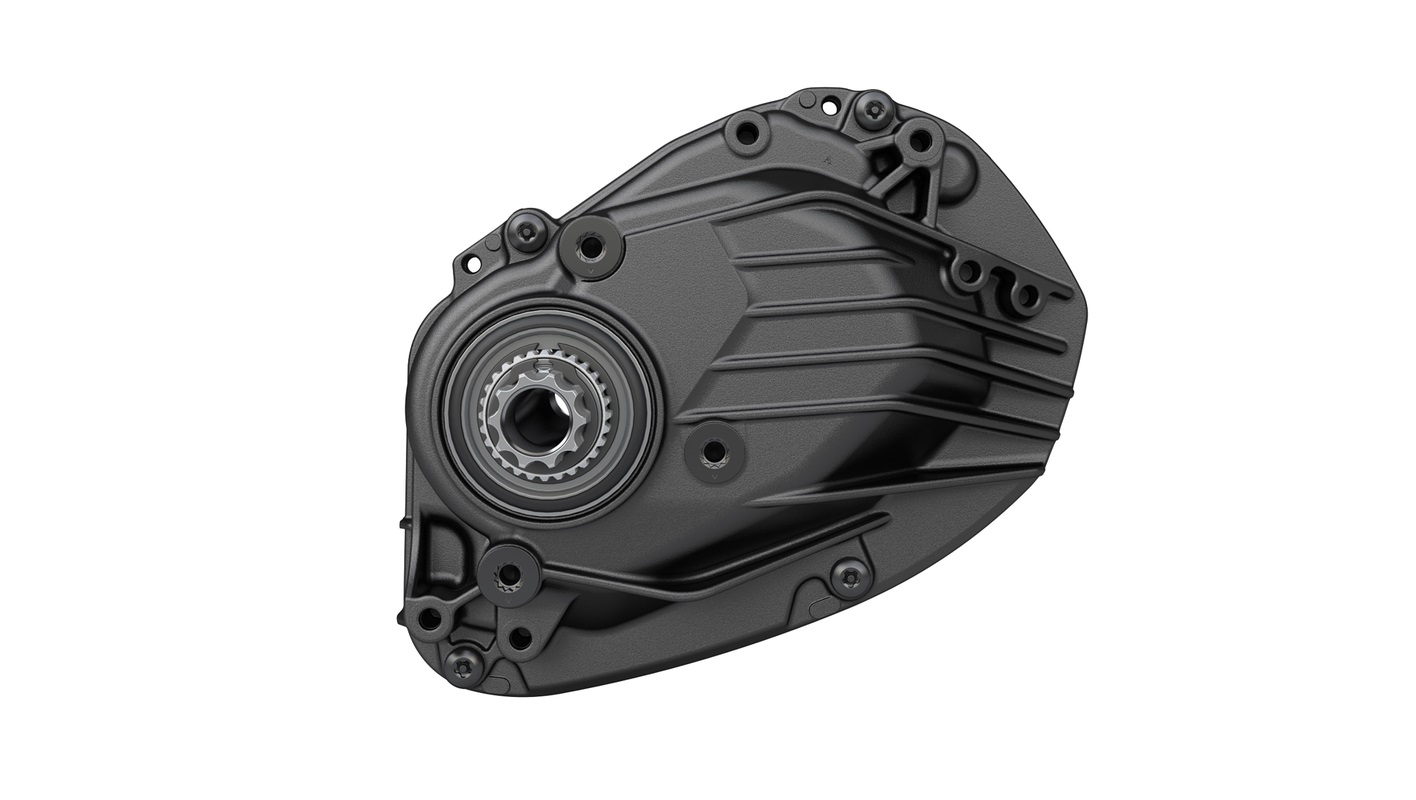 Powerful, compact and reasonably light. The Bosch CX Gen4 is one of the most popular motors fitted to eMTBs in the UK. Bosch have designed their motor system to be ‘closed’. This means that only compatible Bosch batteries, displays and remotes can be connected. This can limit bike designers in ways they can implement the Bosch system into their bikes but this helps to ensure seamless compatibility between components in the system. 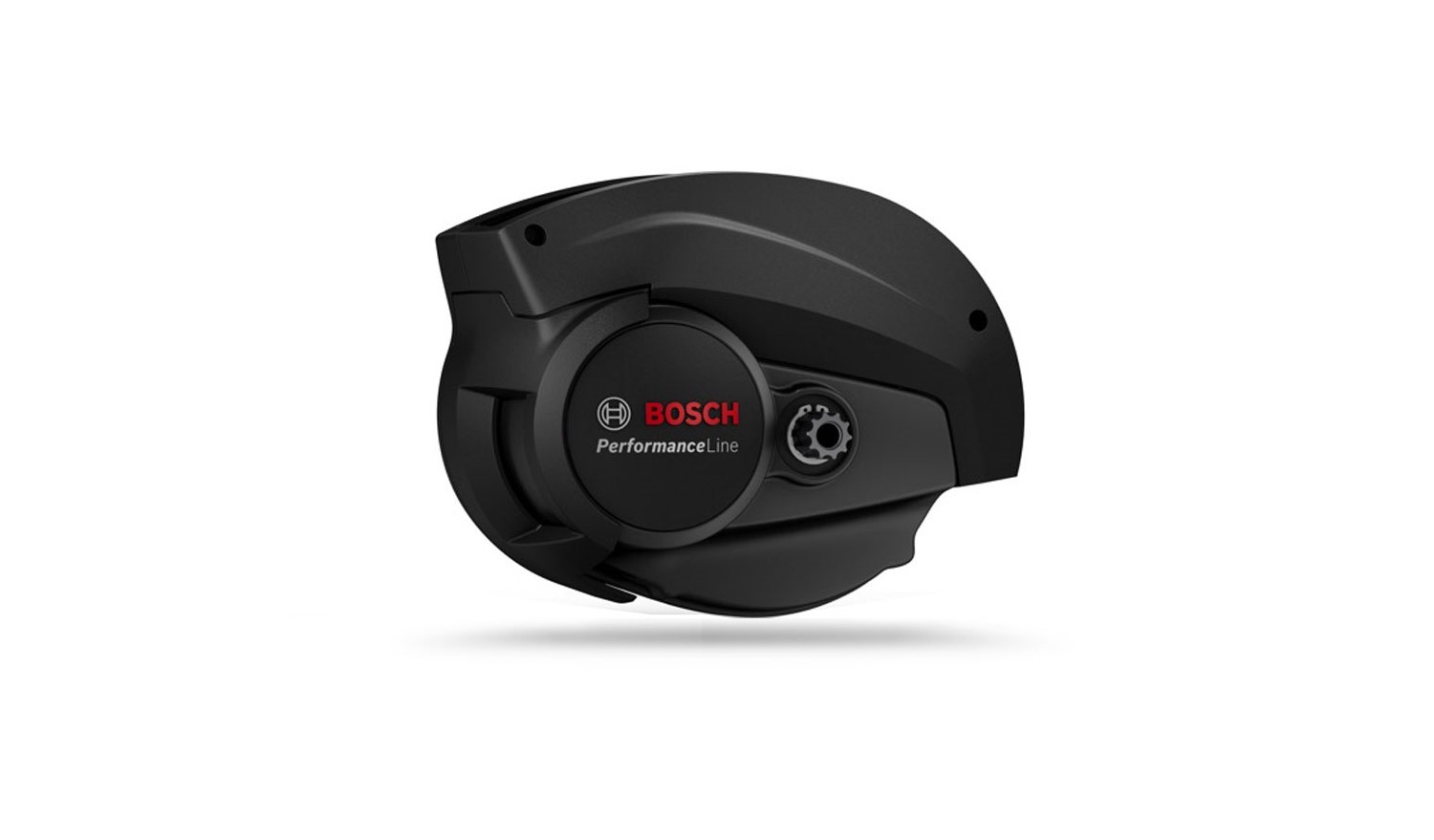 If you are not going to be doing serious mountain biking or you just don’t need the most powerful motor going the Bosch Performance Line Gen3 is a great option. With 60nm of torque there is plenty of grunt for tarmac, bridleways and easy going singletrack. 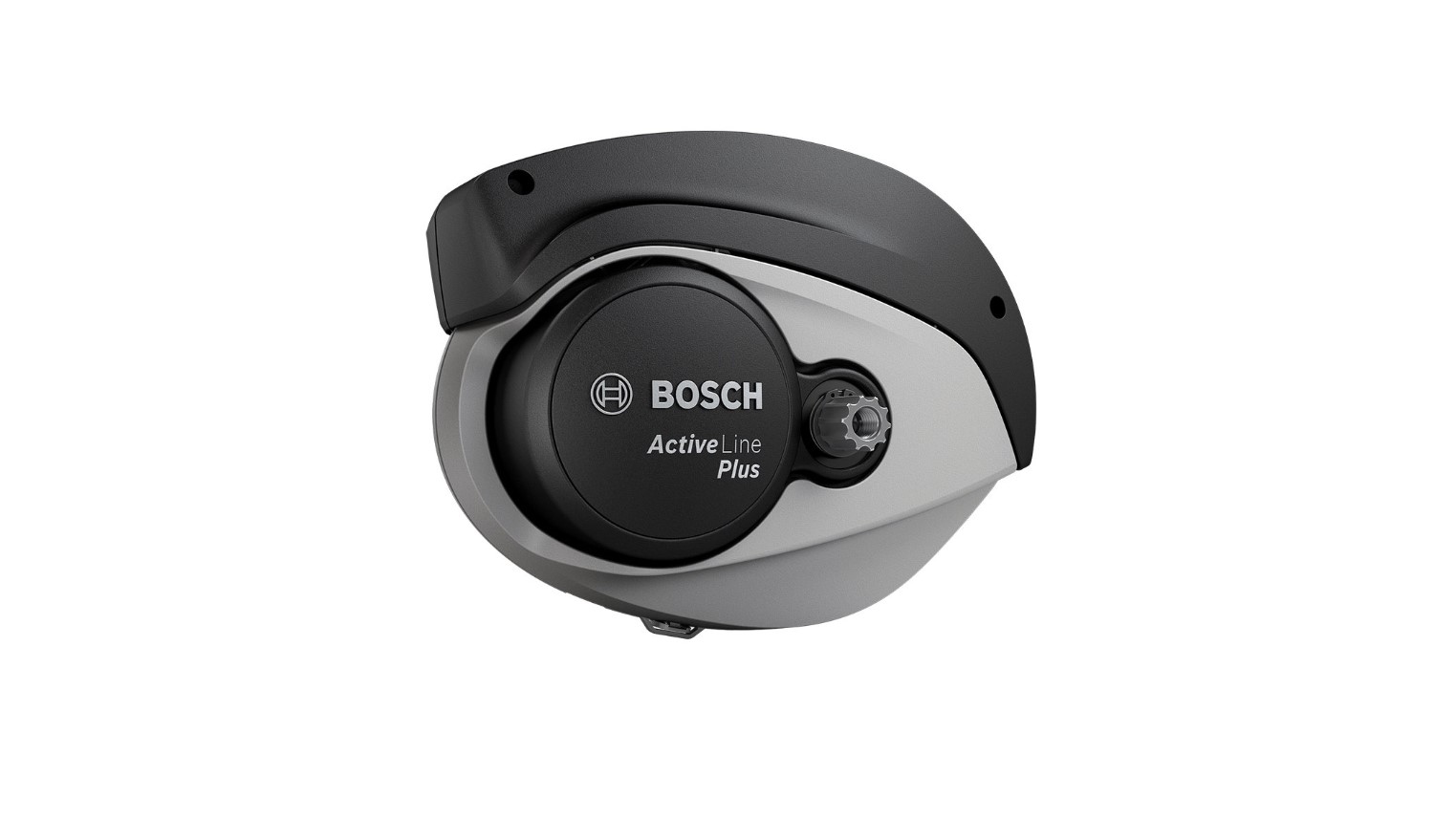 Perfect for for around town, the Bosch Active Line Plus motor has 50Nm of torque which is plenty for riders looking to get out enjoy the outdoors without the extra cost that a high performance motor brings. 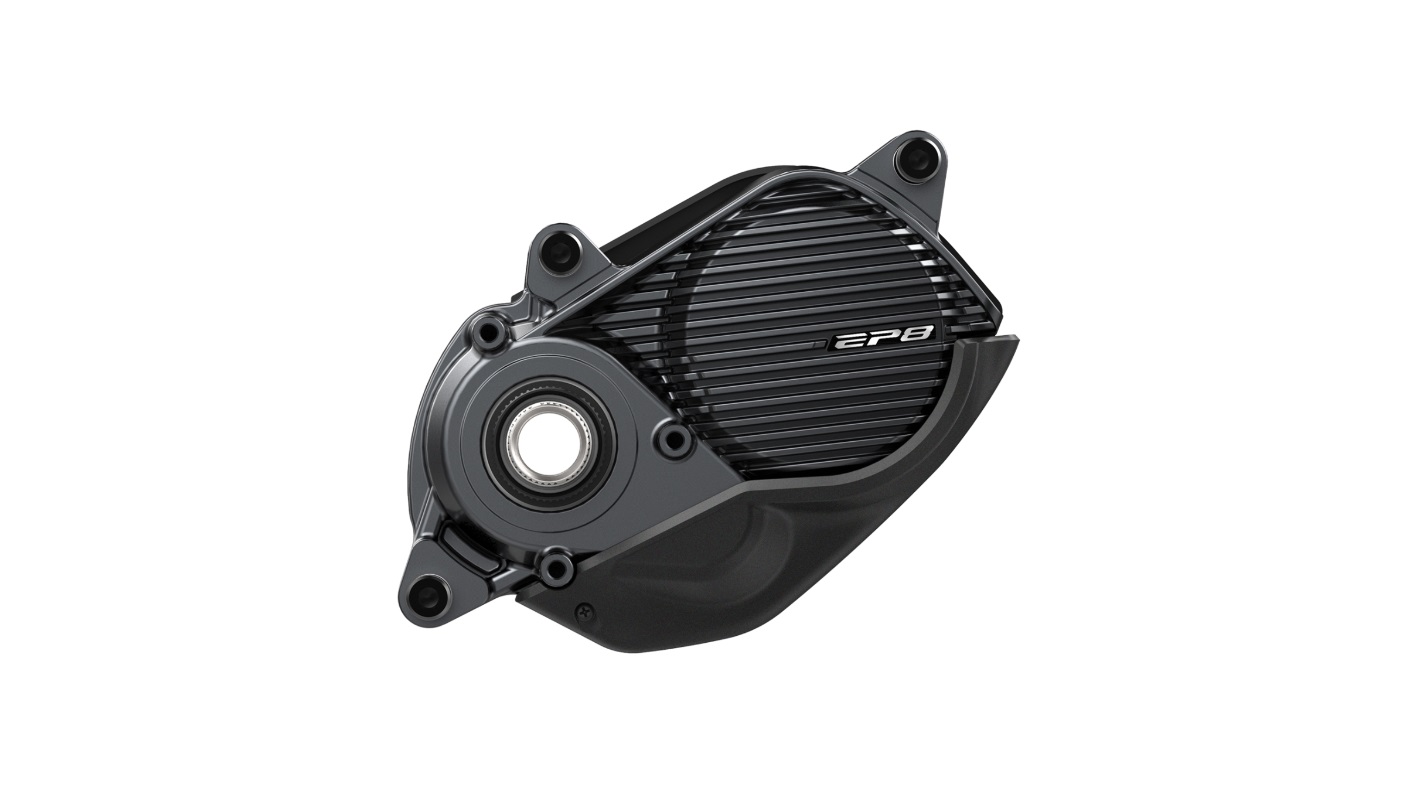 Shimano took a slightly different approach when designing the EP8. Its is on the lighter and lower powered side for a full powered ebike motor but it can still hang with the rest of the pack. It can also be used a light weight ebike with a smaller battery. Shimano make the EP8 RS specifically for this. 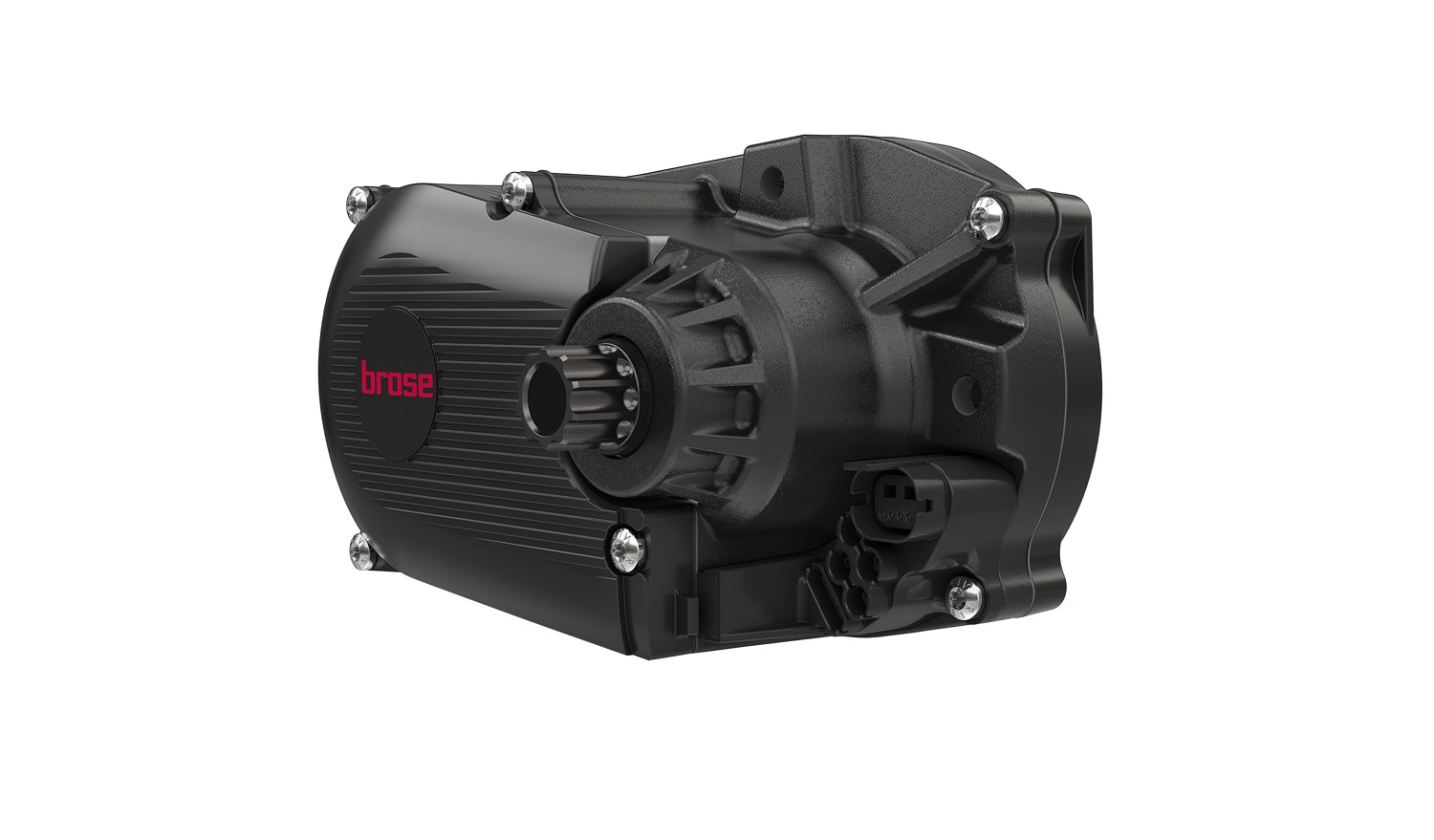 The Brose S Mag is fitted in a few different bikes but in the UK you are most likely to see it in the Specialized Levo and Kenevo. The S Mag is powerful and quiet during use if perhaps not particularly light at 4kg. This motor does not have the rattle noise when descending which can be apparent on the Bosch CX Gen4 and Shimano EP8 but has not proven to particularity reliable in the field. 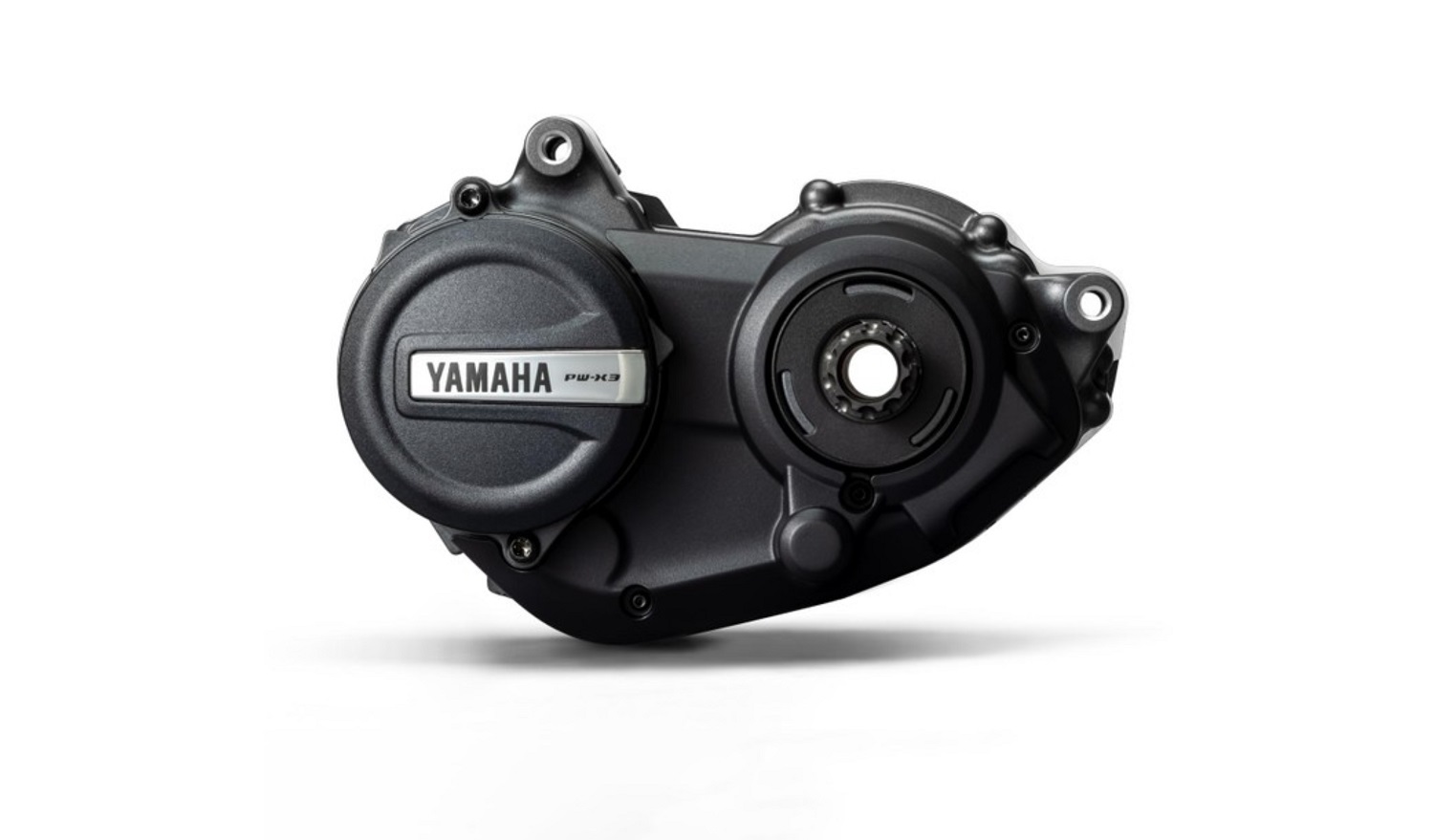 Yamaha’s third version of the PW-X motor is compact and reasonably light at 2.75kg. It has 85nm of peak torque bring it level with the Bosch CX Gen4 motor. Alongside usual input sensors like wheel speed, cadence and input torque the PW-X3 also uses an inclinometer to help understand how much power to delivery whilst using its automatic mode.